Paige Spiranic says the has received death threats for a comment she mad on the “Playing a Round” podcast.

Paige Spiranic is one of golfs largest social media personalities. The young star has reached over 2.5 million Instagram followers and only seems to be gaining traction.

While joining the “Playing a Round” podcast, she had this to say about push carts.

“I know that pushcarts are actually good, like if you have back issues,” she said

Her comments have been noticed by the “Push Cart Mafia”, sending her a torrential downpour of comments, some more aggressive than others.

“I just got a death threat over a pushcart. Pushcart mafia rolls deep. Literally,” she tweeted.

Later, trying to cool things off she added:

“It would be a very boring podcast if we never had strong opinions on anything.”

Spiranac then said this in her podcast: “The only guys who are getting upset about me calling them a b**** are the b****es who use the pushcarts.

“This guy sent me a DM and he was said ‘how dare you call me a b****, I only have one good leg and it’s better than playing on nothing’.

“I am so heated about it because it’s so funny how guys are so offended by a woman calling them a b**** but they have no problem using that term towards women.”

As a an advocate for push carts, I can’t say I enjoy her comments. However, sending a death threat over those comments, is way past the line and cannot be justified in any way.

Read more golf blogs such as, how to make a golf yardage book. 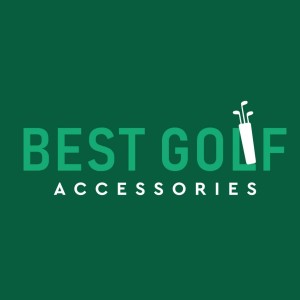 Learn More About Us

Get The Best Golf Deals Sent To Your Inbox

Subscribe to Bestgolfaccessories.net and receive notifications on new golf posts.